Surgical sperm retrieval and its use in Infertility Treatment

The usual way of producing sperm for use in Assisted Reproductive Technology is manual stimulation. In cases where medical or religious factors prevent this, surgical methods can be used. Medical reasons that could contribute to inability to produce sperm though ejaculation could consist of azoospermia, low sperm count, low sperm motility. The following procedures help retrieve sperm through minor surgical procedures: 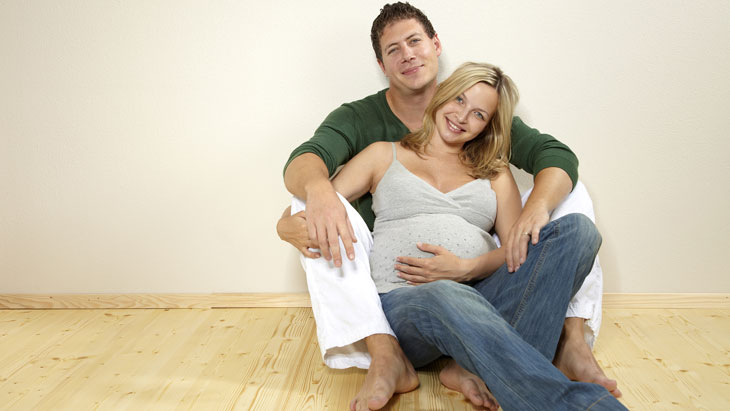 For azoospermic man, when sperm is not present in ejaculate with use of minimal invasive techniques sperm can be obtained. In this way sperm can also be obtained from

MESA, TESE
The procedures are either performed through the skin (percutaneous) or through a small opening in the skin about 1/2 inch in size. Applying microsurgical techniques in a process known as Microscopic Epididymal Sperm Aspiration (MESA), sperm can be gathered from the epididymis, a sperm rich tube at the back of the testis. Testicular Sperm Extraction (TESE) involves removing small samples of testis tissue for processing and eventual extraction of sperm. Microscopic TESE (MicroTESE) is a very exacting search for sperm under high magnification in cases of extremely low sperm production. 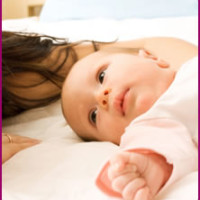 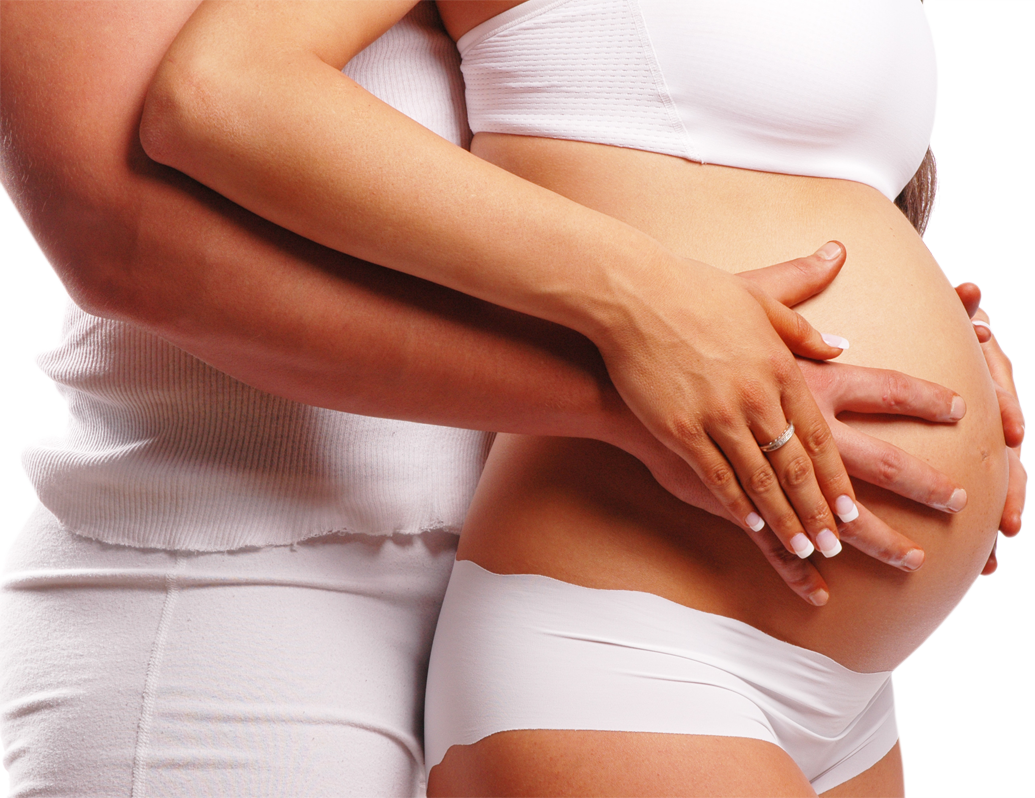 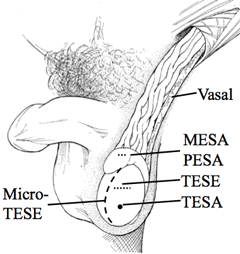 Surgical Sperm Retrieval Infertility:
These procedures are largely performed in men who produce an ejaculate without sperm, for whatever reason. They are also useful for men who are unable to produce an ejaculate. Sperm can be obtained from 3 sources in the reproductive tract, including the vas deferens, epididymis and testicle. They are used for men in whom the transport of sperm is not possible because the ducts that normally carry sperm to the ejaculate are absent, blocked orunreconstructable, or if sperm production is low.

A man that produces no sperm in his semen is said to have azoospermia. This may be because of a blockage in one of the tubes that carry sperm from the areas of the testes where they are produced, out to the penis during ejaculation. Obstructive azoospermia can be caused by testicular cancer, as the tumour presses on the vas deferens. This type of cancer is common in young men and can be treated successfully. It can, however, lead to infertility, so surgical sperm retrieval may be performed to store some sperm before treatment begins.

Other conditions cause non-obstructive azoospermia, including having an abnormal cystic fibrosis gene. Men with this condition may not show all the symptoms, but they often have no vas deferens. Surgical sperm retrieval is possible but there is a 50:50 chance that the embryos produced by subsequent ICSI and IVF will have the same genetic abnormality. Options then include using a sperm donor and intrauterine insemination (IUI) or IVF, or having pre-implantation genetic diagnosis (PGD) performed on the embryos to select ones that carry the normal gene.

If the problem that underlies poor sperm production is physical rather than genetic, or if a couple wants to have children after the male partner has had a vasectomy that cannot be reversed, surgical sperm retrieval can go ahead.

For more information on surgical sperm retrieval and to book your initial consultation, please contact us on : +91 84477-30206