Up to a fifth of young men find themselves with a low sperm count, defined as fewer than 15 million sperm per milliliter of semen. The biggest cause of infertility around 20% of couples is low sperm count or poor sperm quality, and a contributory factor in a further 25% of couples.

If you have not managed to conceive after one year of trying for a baby, you should consult medically. They will carry out fertility investigations including semen test to check the quality and quantity of the partner’s sperm.

Around 1 in 10 men will have an abnormal result on the first semen test but this does not always mean they have a ‘true’ abnormality. So, if the results of the first semen test are abnormal, then repeat the tests. Between the tests keep a gap of atleast three months, but if it looks like sperm count is very low or no sperm at all, repeat the test as soon as possible.

What causes a low sperm count?

Often, no cause can be found for a low sperm count. However, it has been associated with several genetic and non-genetic conditions, including:

If you or your partner has been detected with a low sperm count, there are a few treatment options available.

Intracytoplasmic sperm injection (ICSI) involves injecting a single sperm directly into an egg to fertilize it. The fertilized egg or embryo is then transferred to the woman’s womb.

You should be offered ICSI if you have been trying to conceive naturally with your partner for at least two years and you have either:

Before you consider ICSI, your healthcare team should offer both of you an appropriate test and discuss the results and their implications with you. They should also consider whether a genetic problem is involved in your fertility issues.

Some men have a fertility problem due to gene abnormality on their Y chromosome (the male sex chromosome). However, unless this is suspected, you do not normally need tests for this before having ICSI.

If you or your healthcare team know or suspect that you have a specific gene defect they should offer you appropriate genetic counselling and tests.

If you have very low levels of gonadotrophin hormones, which stimulates the creation of sperm you should be offered treatment with gonadotrophin drugs to improve your fertility.

However, if no cause has been found for your abnormal sperm count, you will not be offered hormone-based drugs as they are not known to improve fertility.

Donor insemination may also be considered if the man has a genetic disorder that could be passed on to any children.

It can be used as part of IVF if necessary. The clinic where you are treated should follow a specific selecting and screening sperm donors.

If you are considering donor insemination, you should be offered independent counselling as a couple about the implications for you and any potential children.

Is there a Treatment for Low Sperm Count? 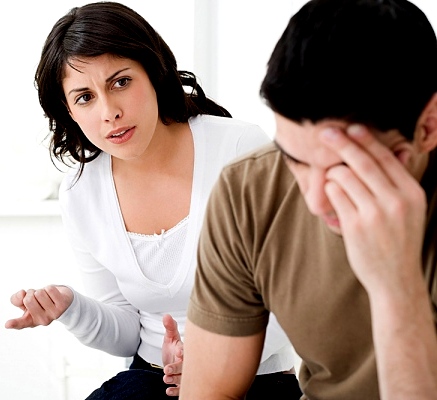 How much sperm does a man have?

The average ejaculation contains close to 100 million sperm; according to the World Health Organization, men who have fewer than 20 million sperm per milliliter of semen may be at risk for having infertility issues. 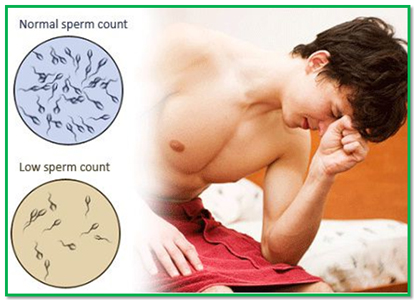 What is meant by oligospermia?

Where is sperm produced in the male body?

How to Treat a Low Sperm Count? 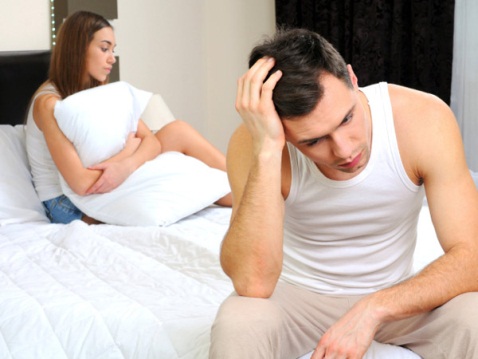 Evidence suggests that a man who smokes typically reduces his sperm count, and that this is reversible if he quits smoking. More studies are needed to confirm whether this is true, but in the meantime it's wise to quit anyway, as smoking damages your health in many other ways.